We are a Veteran Owned Pet Shipping Company! 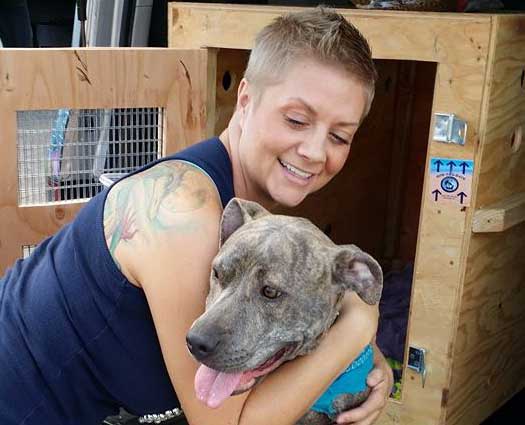 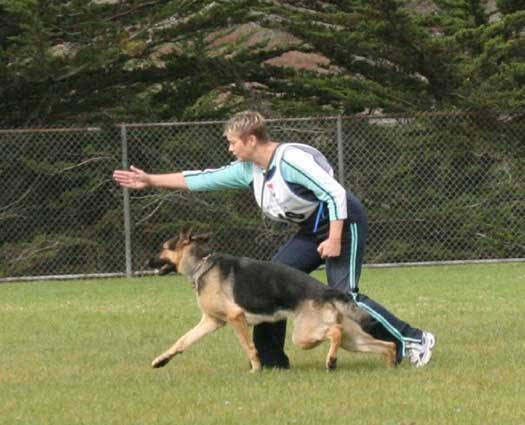 Island Pet Movers was created by Kari Mendoza after she watched her best friend struggle through the process of preparing her dog to transfer to Hawaii while her husband was deployed to Iraq. As a prior land development project manager, Kari knew that the process of working with government agencies can be challenging and sometimes confusing, and that she could make the process easy and stress free to her clients. In 2009 Kari put her newly acquired MBA skills to work, and after many hours of logo and website design, with a business licenses in hand, Island Pet Movers was created and each year we help hundreds of pets move to and from Hawaii easy and stress free!

We take the stress out of ensuring your four legged family member arrives in paradise and will be directly released to you at the airport upon your arrival. Moving your pet from Hawaii to the main land can also be time consuming and frustrating and Island Pet Movers handles all of this, allowing you to focus on your own family move.

Kari has been very active competitor and trainer in an international dog sport over the last 17 years, serving as her club president and the Assistant Regional Director for the West Coast, which includes Hawaii. This allowed her to travel extensively with working dogs throughout the United States, and on many occasions escorted dogs between the United States and Europe

We are a Veteran Owned Pet Shipping Company! -

As an Army family kid, and a Navy Veteran, Kari has spent most of her life moving from duty station to duty station, and while schools and neighbors may have changed every three years, she was fortunate to have one thing remain stable in her life, her pets!

Growing up, as well as during her own enlistment in the U.S. Navy, her four-legged family members accompanied her around the country and throughout Europe. Even though it was difficult at times, her parents instilled in her the belief that pets are family members too, and moving them as part of the family will be done whatever it takes.

Kari completed her MBA from California State University, and decided to take her love for pets and travel to create Island Pet Movers. She currently owns one German Shepherd Dog, Sasha and last year her young German Shepherd, Jager earned his badge as a Las Vegas Police Dog where he currently works full-time on the streets of Las Vegas and loves every minute of it!

Dog training and reading animal behavior is an added bonus Kari brings in helping ease the stress of your pet’s move. To say Kari has had many different pets throughout her life is a bit of an understatement. In additional to the “normal” cats and dogs, pets have included: Rats, Hamsters, Guinea Pigs, Horses, Donkeys, miniature Donkeys, Goats, Pot Bellied Pigs, Parakeets, Sun Conures, Hybrid Military Macaw, Burmese Python, Raccoon, Ferrets, and Alpacas! 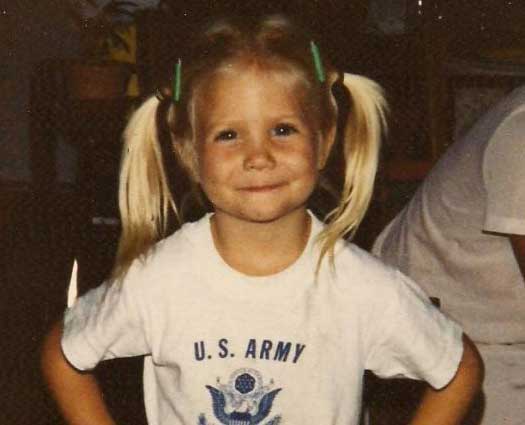 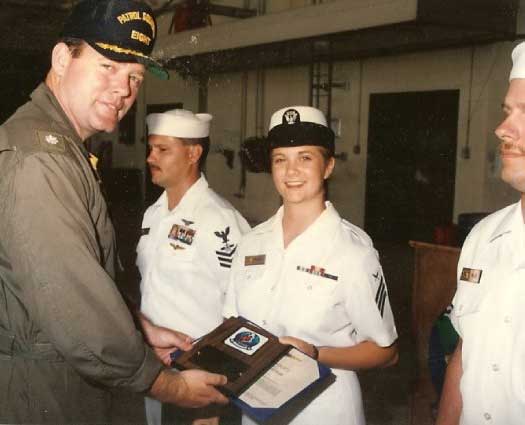